Here are a few examples:

The ‘E’ Rule. An E at the end of a word, jumps over, hits the previous vowel on the head and says, “Say your name in the alphabet!” (Teach with “tap” and “tape.”)

The ‘G’ Rule. When a G bumps into an E, I, or Y it can say “j” (juh), but when it bumps into anything else, it says “g” (guh). (Example: gem, giant, gym vs. goat, gray.) Have students repeat the appropriate rule each time they forget to apply it in a word. This cements the rule in their mind. There will be exceptions to every rule, but they will apply most of the time.

Being able to see and feel individual letters improves a student’s ability to break words into parts. When reading, make sure your child touches each letter while saying its corresponding sound, then smoothes the sounds while running a finger under the word. Small tiles with letters on them can also be used. (Ceramic tiles from a home improvement store work well. Write letters on them with a permanent marker.)

Some teachers frown on letting young people talk during spelling tests, but verbalizing sounds can help students immensely. Have students say each individual sound as they write down its corresponding letter(s). Then, they should underline or “track” the finished word letter by letter while reading it aloud to make sure they have spelled it correctly. (What they see should agree with what they say.)

Put frequently missed words on 3×5 cards and flash them daily. Make sure the words are common. Do not waste your time flashing words the student will seldom see.

Research has shown that many students who have difficulty reading also have poor rhyming skills. Rhyming practice can improve a student’s ability to discriminate sounds in words.

When choosing a book for your child or student to read, make sure it is at an appropriate level. The student should be missing two to five words per page. As a general rule, if they’re missing less, it’s too easy. If they’re missing more, it’s too hard.

Many students mix up B and D. Here’s a hands-on way to help students tell them apart:

Put your palms up and make a fist with each hand.

Make sure your child is reading aloud to an adult 30 minutes each day. Practice is essential for improving fluency. 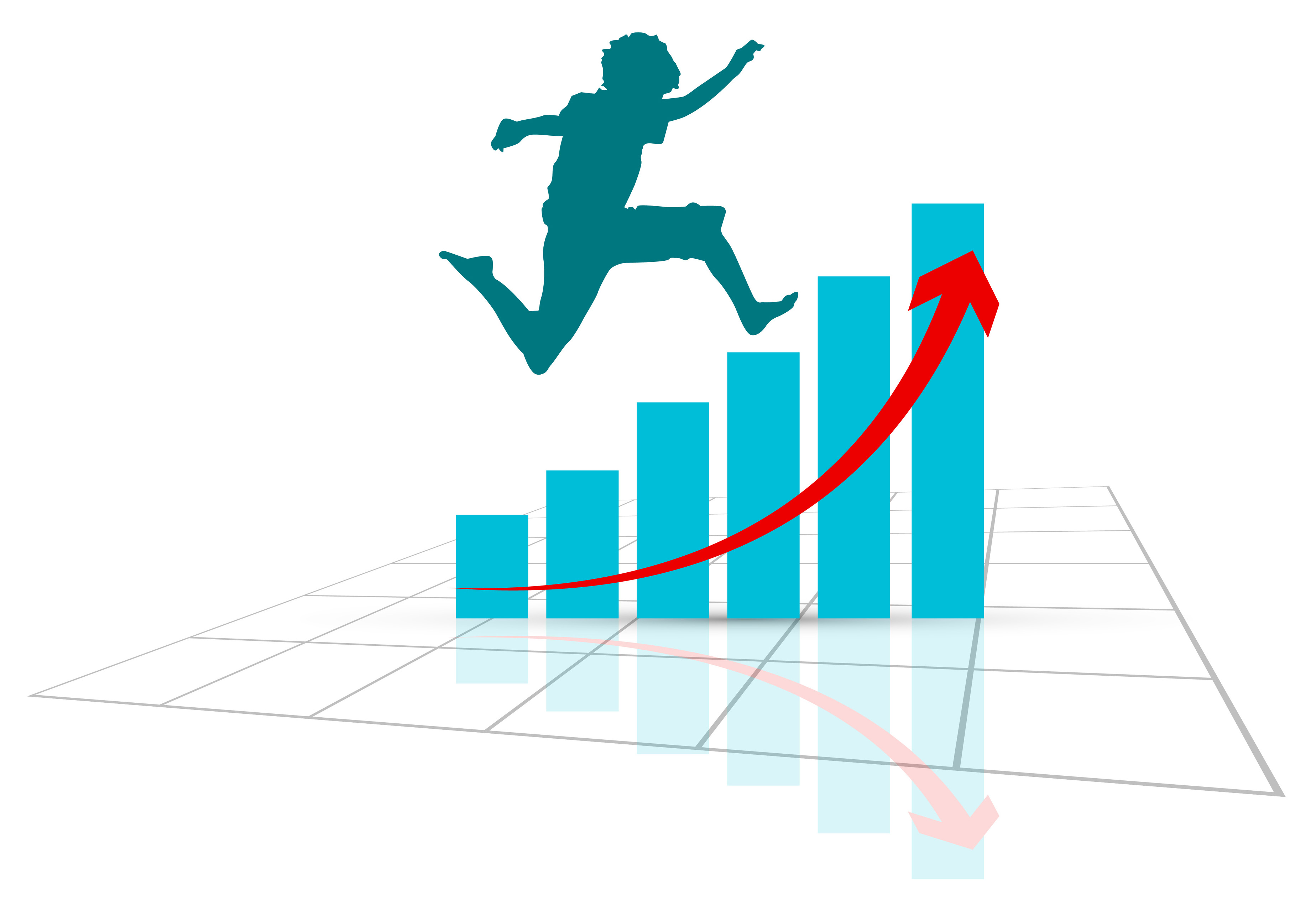 Free Dyslexia Screening by appointment only

WHAT: Reading screening for children ages 5 to 15 for reading processing deficit

WHEN: Monday through Thursday